To have the optimal experience while using this site, you will need to update your browser. You may want to try one of the following alternatives:

Do You Know What Mold is? 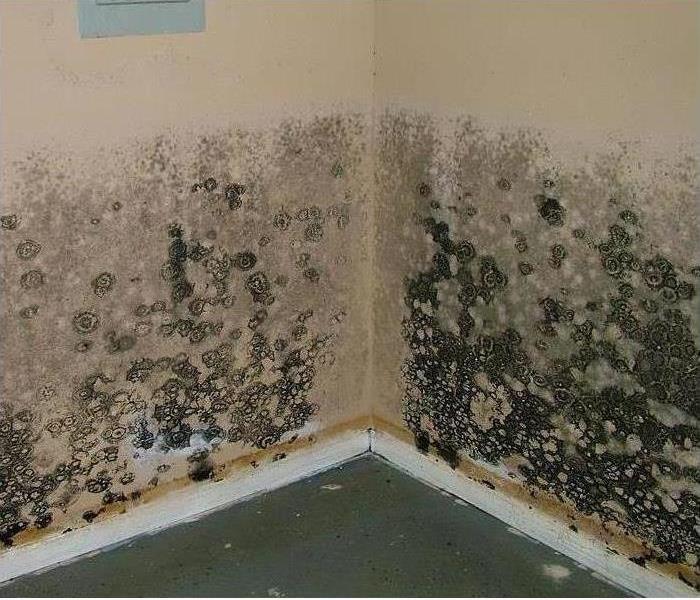 Mold (or mould) is a term used to refer to fungi that grow in the form of multicellular thread-like structures called hyphae. Fungi that exist as single cells are called yeasts. Some molds and yeasts cause disease or food spoilage, others play an important role in biodegradation or in the production of various foods, beverages, antibiotics and enzymes.

Mold is also found in damp building materials where it often appears like stains and comes in a variety of colours. A must smell is an indication of microbial growth even when there is no visible growth. If mold is allowed to grow in homes or offices it can contribute to poor indoor air quality. Some molds such as the Dry Rot Fungus, Serpula lacrymans, are highly destructive. For more details about dry rot fungus read Occurrence and Significance of Dry Rot Fungus, Serpula lacrymans.

Mold growth requires moisture. The sources of moisture could be Washing, cooking, air humidifiers, condensation or leaks from plumbing or from the outside. Poor ventilation contributes to higher humidity levels and leads to condensation, which also allows mold growth.

Molds release small “spores” into the air. So, when mold grows indoors, the number of mold spores and fragments is usually higher indoors than it is outdoors. These spores are small enough that people can actually inhale them deep into the lungs.